About the driving test

Up to date information about your driving test

Be prepared for what will happen on your driving test. Since all the big changes were made to the test in 2017, here is our explanation of the new test. 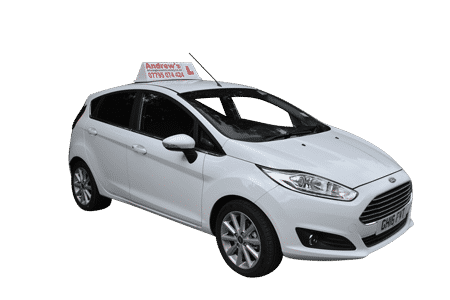 The Driving Test Changes since December  2017

End of the road for three point turns.

Driving test changes will see the end of the three point turn, as well as left reverse around a corner as both of these driving manoeuvres are  to be removed from the driving test, along with some other major changes,

This is to make way for some other driving manoeuvres that will more  reflect real life driving scenarios. 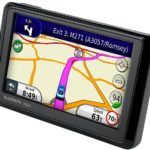 Independent driving was introduced to the driving test in October 2010, up to now this has involved following road signs or a series of directions for about ten minutes, this is set to increase to about twenty minutes in the updated test, and also you may be asked to follow the directions from a sat nav during this part of the drive. The sat nav will be provided by the dvsa for use on the test.

Other changes to the driving test planned by the driver and vehicle standards agency include the show me tell me questions. At the moment two  questions are asked at the beginning of the test, When the new driving test is implemented one of  these questions will now be asked on the move, for example you  may be asked how to use your demisters whilst you are driving.

Great Britain’s roads are amongst the safest roads found anywhere in the world, and these new driving test changes are being implemented to reflect real life driving. This major overhaul has been brought about due to figures suggesting that motorists are much more likely to be involved in a collision in the first six months after passing their test than at any other time.

As most fatal collisions occur on high speed A roads,(not motorways) the new driving test will include  more  of these roads

Why use a sat nav

Over 50% of drivers use a sat nav so it makes perfect sense to include the use of a sat nav in the new test.

Extending the independent driving will be beneficial for most learners as it is something that we can all relate to after passing the test.

When does the new driving test come in

The changes have been undergoing tests involving over 4500 learners in 32 different areas.The DVSA  have announced on their website drivingtestchanges  that the new driving test will commence on 4th December 2017, so you now need to ensure that you are prepared for the new driving test.

These changes are the biggest overhaul of the driving test since the theory test was introduced back in 1996.

It appears that the test will now be much more real life in that you will need to demonstrate that you can drive safely on busy roads in today’s traffic conditions, with perhaps a little less emphasis on being able to reverse flawlessly into a quiet cul de sac.

Questions asked on your driving test.

Read all of the show me tell me questions here. All of the questions and answers as well as diagrams and videos to help you pass your driving test.

Great tips and advice for summer driving, from staying hydrated to keeping your windscreen clear. Stay safe on the roads this summer with our top tips. 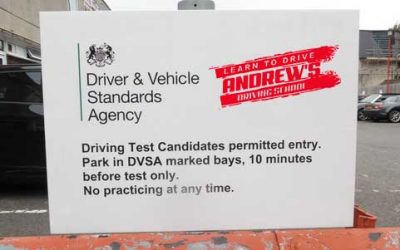 How to pass your driving test first time

If you have a driving test coming up read our top tips to help you pass the driving test first time. Also driving test marking sheet explained. What to expect on test day? What car will I use for my driving test? How many minors can i get on my test? Answers to all of these questions. 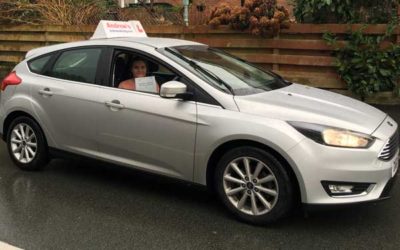 How many driving lessons do I need?

How many lessons do I need, find out the average amount of driving lessons needed to pass your driving test. 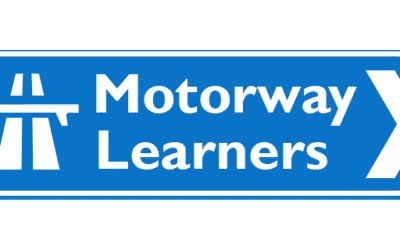 Learner drivers are now allowed to have driving lessons on Motorways. This new ruling came into force on 4th June 2018. 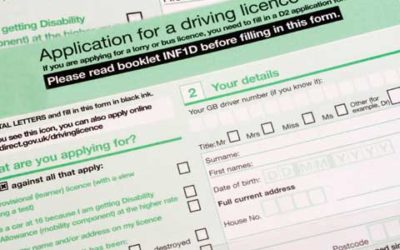